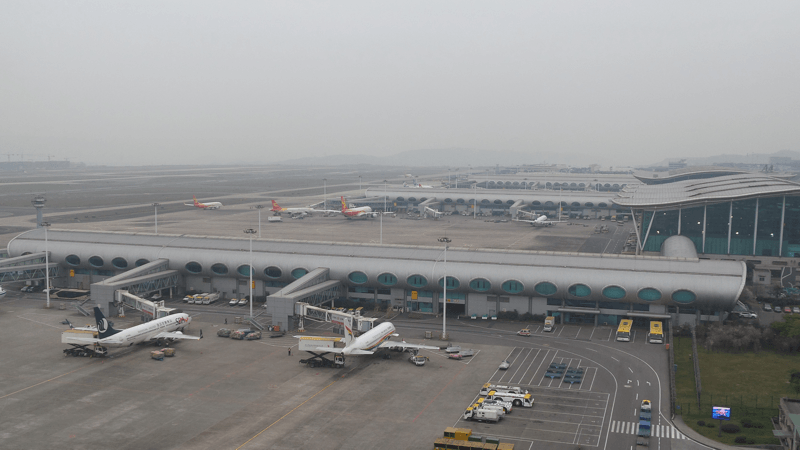 Cambridge Pixel, a developer of radar display, tracking and recording sub-systems, is supplying radar trackers, through local agent Aeroer, to the Second Research Institute of Civil Aviation Administration of China (CAACSRI) for integration with their modern airport surface movement systems.

CAACSRI's airport surface movement systems are currently being installed for upgrade and expansion projects in airports across south-west China, including at Chongqing Jiangbei International Airport, a major hub for the region. Cambridge Pixel's SPx radar tracking software will provide enhanced target detection at the airports.

Engineers at CAACSRI needed a low cost, open, highly configurable software-based radar tracker for integration with its own airport surface movement systems. It was important that the tracker worked seamlessly with a range of radars and supported different tracking configurations in user-defined areas, allowing faster targets to be tracked on runways while minimising false alarms in other areas.

Mr Wang, project manager of CAACSRI, said: "We selected Cambridge Pixel's radar tracker as it met all our requirements. It is clearly one of the best-in-class software-based radar data extractor and target trackers we have seen. It provides target track identification, heading and speed for targets within radar coverage and it is proven to work effectively in busy airports."

David Johnson, CEO, Cambridge Pixel, said: "Our sophisticated radar tracker enhances target detection by processing the video data to identify genuine targets from clutter and thereby provide radar operators and air traffic controllers with confidence and improved situational awareness.
"Furthermore, we have deliberately designed our software 'modules of expertise' as discrete yet feature-rich components that are easy to integrate into any radar based surveillance solution. This is attractive in many markets, such as China, where one or more components can be adopted by the local solution provider as part of an in-country capability."