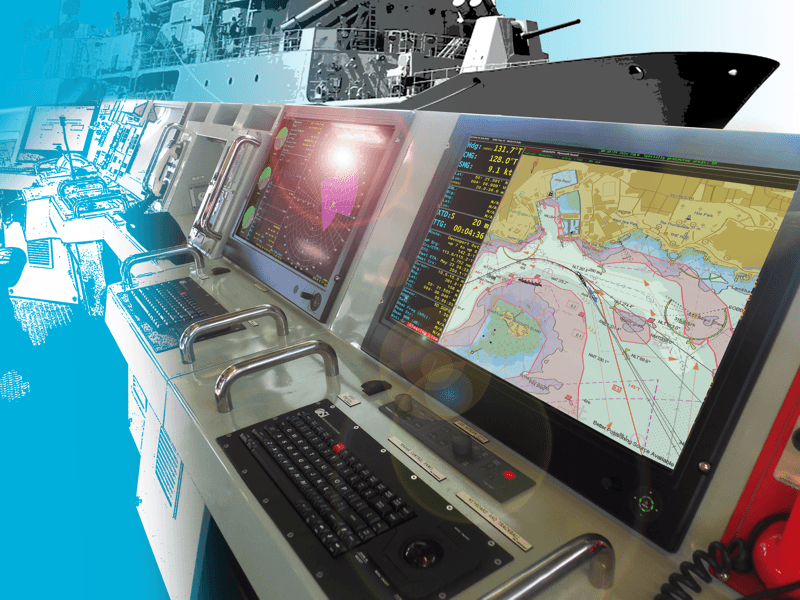 OSI is supplying an Integrated Bridge System to the Royal Malaysian Navy for use in the soon-to-be commissioned Littoral Combat Ship (LCS). The fully-functioning radar simulator supports OSI's need to perform integration activities in advance of installation and commissioning on the vessel, and includes comprehensive software emulation of the radar control interface.

The emulator is based upon Cambridge Pixel's established SPx Radar Simulator product. The Simulator includes powerful multi-channel radar video generation with full modelling for realistic terrain and clutter returns. Multiple targets may be defined, each either located in a fixed position (such as a buoy or lighthouse) or moving along motion profiles defined as part of the simulator's scenario or under remote control from an external source.

Commenting for OSI, Ken Kirkpatrick, president & CEO, said, "We selected Cambridge Pixel because of their existing highly flexible and powerful radar simulation capability and their experience with the Kelvin Hughes SharpEye radar. The company's engineers were able to respond quickly to the requirement to extend this capability to include full radar control and status emulation, providing us in a timely manner with an invaluable tool to support our own software development and significantly accelerate and de-risk our integration activities."

David Johnson, CEO of Cambridge Pixel, said, "We were delighted to work alongside OSI to support their activities on this significant programme. The modular approach which we bring to all our software products meant that enhancing our existing simulation capability to meet the customer's detailed requirements was a low-risk development and could be delivered on time and fully compliant.

"Our radar simulation software and hardware products have supported many customers needing a realistic radar source that can be used to fully exercise tracking and display functionality," added Mr Johnson. "We have been able to build on this capability to meet OSI's needs."

To enhance the realism of the generated video, the simulator can also take real-world recordings obtained from a radar installation and superimpose synthetic targets, each with specific characteristics such as dimensions and radar cross-section. Furthermore, movement of the simulated radar itself can be controlled either by an external navigation feed to the simulator or via a predefined motion profile. The simulator's local display includes a provision for tiled maps and world vector shoreline displays as an underlay to the primary radar video.

To provide a full emulation capability for OSI, Cambridge Pixel augmented the existing radar simulator by emulating the control and status interface of the Kelvin Hughes SharpEye radar used on the Littoral Combat Ship. The resulting emulator can be used to fully exercise the radar control, tracking and display functions of OSI's application software.