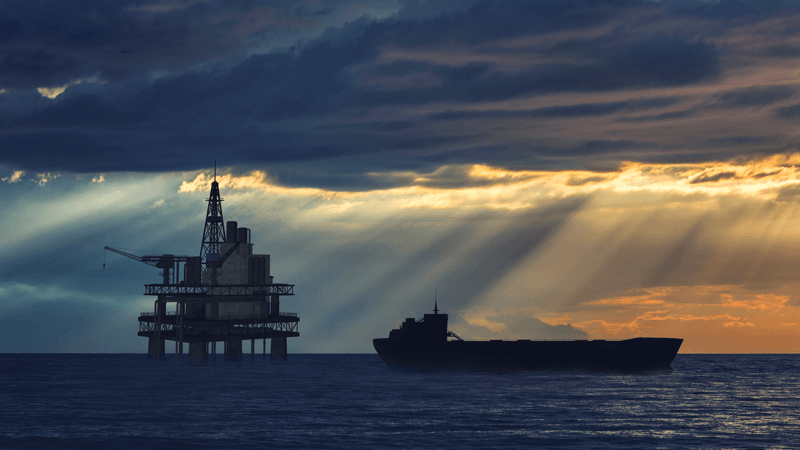 The software modules - for radar acquisition, tracking, scan-conversion and display - form part of a maritime security solution developed by SOFRESUD for Total Nigeria in the Gulf of Guinea, a vast maritime zone that curves along the west coast of Africa from Gabon to Liberia.

SOFRESUD's Vessel Monitoring and Alert System (VMAS), an advanced web-based client-server application, manages all maritime activity over the four offshore fields which are operated by Total Nigeria and cover an area of more than 10,000 square kilometres. This includes the management of dozens of assets such as oil rig platforms and supplies, and the continuous monitoring of more than 500 vessels including oil tankers, using a combination of radars and AIS (Automatic Identification System) sensors.

SOFRESUD's engineers at its headquarters in La Seyne-sur-Mer, France, approached Cambridge Pixel as they needed to connect their VMAS system to existing radars to enhance field protection against pirates and other small and non-cooperative hostile targets. SOFRESUD wanted an open and modular solution that was compatible and easy to integrate with the web-based client-server architecture of the VMAS system.

Cambridge Pixel supplied a number of 'modules of expertise' including software for radar acquisition and display, multi-hypothesis target tracking and scan-conversion. Together, the software allowed SOFRESUD to interface to the existing radars from Raytheon and Furuno, extract targets and present a display of tracks alongside scan-converted radar.

Mr Bernard Alhadef, president of SOFRESUD, said: "Cambridge Pixel's Secure-X range of best-in-class flexible software modules provided the perfect solution and enabled our engineers to quickly and cost-effectively integrate the disparate sensors into our VMAS surveillance solution, thereby reducing development time and cost. Furthermore, Cambridge Pixel's engineering team were highly responsive during all phases of the project and contributed to ensuring that we delivered a working solution to our customer on schedule."

Dr David Johnson, Cambridge Pixel's CEO, said: "We are delighted to have been selected to provide our software to SOFRESUD for this critical surveillance operation in the Gulf of Guinea, which is one of the world's piracy hotspots. Our software will make it possible to connect the different radars into the VMAS system and to enhance field protection by detecting and tracking small non-cooperative targets and thereby minimising production delays."

The Secure-X software family is based on components from Cambridge Pixel's established SPx and SPx-AV software modules, which are widely deployed in military and commercial applications, including security and C2 systems. These modules are provided as C++ classes that can be built into a Windows or Linux application. Secure-X interfaces to many standard types of radar including Kelvin Hughes, Furuno, Terma, Blighter, Navtech, JRC, Simrad and Raytheon as well as to video and related sensors.