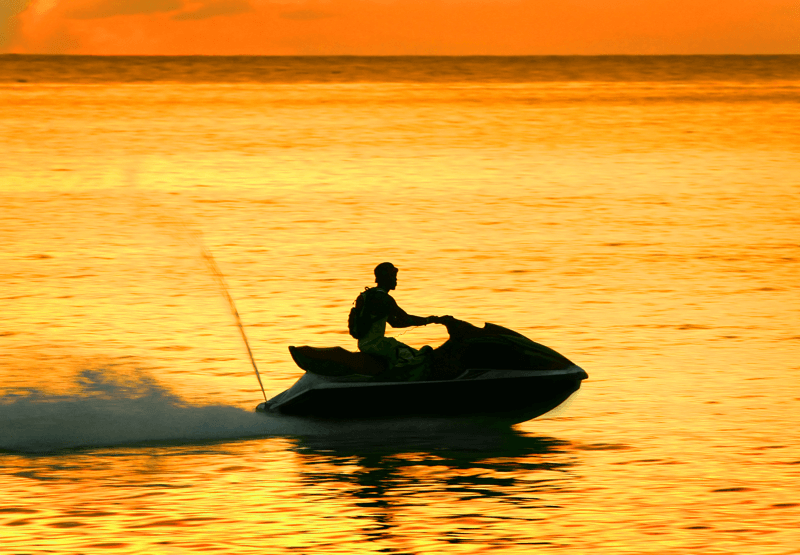 The new Model-based Tracking extensions allow the operator to create multiple models that match the signature of likely small and weak targets such as a swimmer or crawler, rigid inflatable boat (RIB), jet ski, helicopter, small UAV or a motorbike.

The tracker can also be configured to look for specific scenarios, such as targets moving towards a sensitive location or on a specific heading. Importantly, the tracking software allows multiple types of target to be acquired from the same data set.

Richard Warren, Cambridge Pixel's director of software said: "Radar sensors are offering more capabilities to detect targets of interest, but targets of interest are getting smaller and more agile, so advances in software processing are a key part of the overall detection solution.

"With our enhanced target tracking software combining a multi-hypothesis approach with this multi-model capability, small and weak targets can now be detected and tracked even in cluttered environments. Our software is highly flexible and can work with a wide range of commercial and military radars to assist our customers in providing effective security and to combat an increase in terrorism, smuggling, piracy and insurgency."

The software receives radar video as either radar signals through an acquisition card, as ASTERIX CAT-240 network data or in one of a number of radar-specific proprietary formats. Radar video is processed to attenuate noise and clutter and then target-like detections are extracted as plots. The plots are then correlated to identify candidate targets for fully automatic acquisition.

Cambridge Pixel will be showcasing its new SPx radar tracking software on stand G27 in Hall 2b (UK Pavilion) at Euronaval in Paris from 17-21 October 2016.