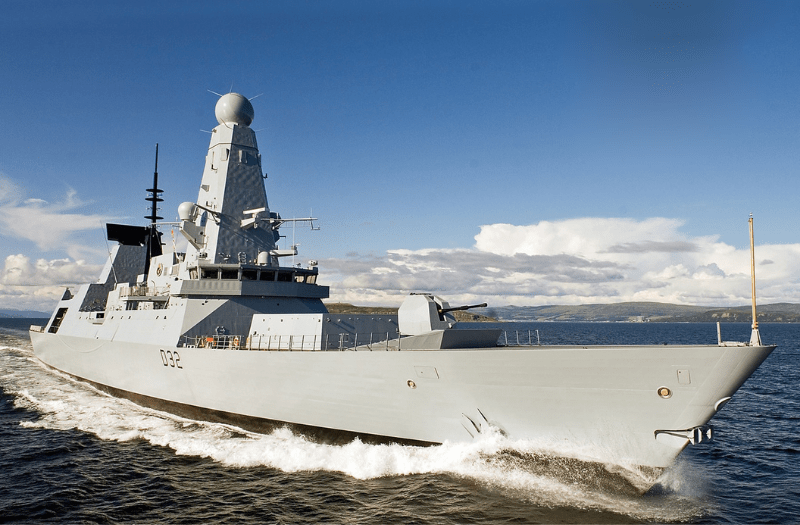 Cambridge Pixel (www.cambridgepixel.com), a developer of primary radar, acquisition, processing and display solutions, has secured a contract to supply its SPx radar scan conversion solutions to BAE Systems Mission Systems, for deployment on the British Royal Navy’s Type 45 destroyers and the Queen Elizabeth Class aircraft carriers. The contract is valued at around £600,000.

BAE Systems Mission Systems in New Malden and Portsmouth, England has integrated Cambridge Pixel’s software-based SPx radar scan converter into its command and control client software. This enables radar video to be received from multiple radars on-board the ships into a server application and then distributed over Ethernet networks to command and control displays across the ship.

The server application is built from Cambridge Pixel’s HPx-100 radar acquisition cards and SPx software modules for compression and network interfacing. The new client-side software radar video rendering provides enhanced flexibility and capability at reduced cost over previous generation hardware rendering solutions. Brian Page, Chief Technical Authority for the CMS-1 Combat Management System product at BAE Systems Mission Systems, said: “We chose Cambridge Pixel’s solution for these programmes because of their advanced software solution and flexible product architecture. Our software engineers were able to work with Cambridge Pixel to integrate the SPx capabilities into our server and client software. Cambridge Pixel’s expertise in radar display systems has been a great asset to our programme.”

David Johnson, managing director of Cambridge Pixel, said: “We are pleased to be bringing advanced software capabilities to BAE Systems for this application. Our SPx software provides a flexible and expandable solution that can meet the complex requirements of the new generation naval platforms.”

The Type 45 anti-air warfare destroyer will provide the backbone of the Royal Navy’s air defences for the next 30 years and beyond. Ultimately, Type 45 will defend the UK’s new aircraft carriers or groups of ships, such as an amphibious landing force, against the strongest threats from the air.

The Queen Elizabeth class is a two-ship class of aircraft carrier being built for the Royal Navy. The Class will be the biggest and most powerful surface warships ever constructed for the Royal Navy. These 65,000 tonne ships will be used by all three sectors of the UK Armed Forces, each providing a four acre operating base that can be deployed worldwide.

Back to Case Studies