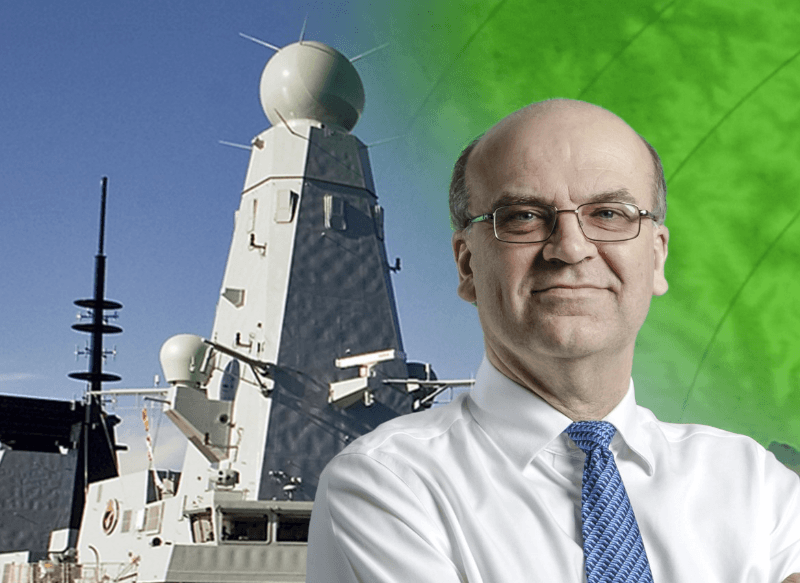 This navigation radar system - along with Kelvin Hughes solid-state SharpEye™ radar transceivers - will be fitted to more than 60 Royal Navy platforms over the next five years. The new equipment is part of the Navigation Radar Programme (NRP), a £44m Royal Navy Upgrade awarded to Lockheed Martin by the UK Ministry of Defence (MOD) in January 2016.

David Johnson, CEO of Cambridge Pixel, said, "We are delighted to be working alongside Lockheed Martin's engineers on this major upgrade of the navigation radars on the UK Royal Navy's fleet of ships. Our technology software modules fit well with Lockheed Martin's vision of developing a navigation radar system that meets the Royal Navy's needs now but that also has a clear route to adding extra functionality in the future."

Commenting for Lockheed Martin, a spokesperson said: "We selected Cambridge Pixel because of their unparalleled background and experience in all aspects of radar processing and display – in particular target tracking. Their engineers were already familiar with the Kelvin Hughes SharpEye™ radar transceiver – which was a major benefit for this contract - and have always demonstrated a real desire to work with our team, engineer to engineer, to assist us with the integration process."

The radar tracking module processes the radar data to automatically acquire and track targets, and the radar fusion software combines tracks from multiple radars on the ships with AIS (automatic identification system) transponder data and other sensor data into a single, integrated data source.

To assist Lockheed Martin during the development and test phase of the new navigation radar system, Cambridge Pixel is also supplying radar simulation and recording capabilities from its established SPx product family. The RDR Radar Data Recorder captures raw video from the sensor as ASTERIX CAT-240, along with AIS data and navigation data.