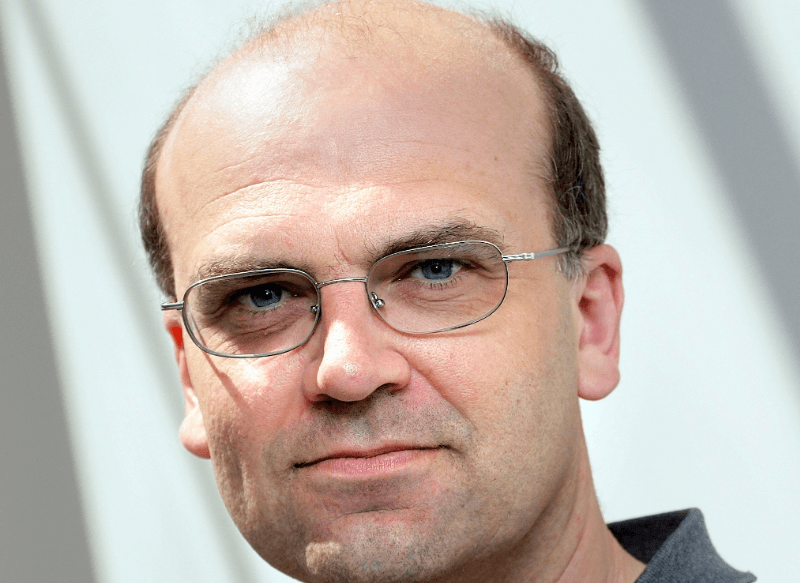 This new capability - announced at Euronaval, the naval defence and maritime security exhibition in Paris, France, 27-31 October 2014 (www.euronaval.fr) - will provide developers of air defence land or ship-based military radar surveillance systems with a cost-effective means of displaying, tracking and fusing returns from both primary and secondary radars.

David Johnson, Cambridge Pixel's CEO, said: "We are seeing demand from our customers for increased situational awareness whereby they have a complete picture of everything in the skies, military or commercial air traffic, whether friend or foe. By adding support for secondary IFF radar, we can now provide this total picture and fuse data from primary and secondary radar returns to deliver increased confidence to the surveillance team."

The IFF secondary radar interrogator/transponder system was developed during World War II to help discriminate between friendly and unfriendly aircraft. Unlike primary radar systems that measure only the range and bearing of targets by detecting reflected radio signals, IFF relies on targets equipped with a radar transponder that replies to each interrogation signal by transmitting a response containing encoded data, such as the aircraft's altitude.

Cambridge Pixel has extended a number of its hardware products and software 'modules of expertise' beyond receiving and processing primary radar and to accommodate IFF data:

"We believe that these enhancements will be attractive to integrators developing air defence applications and looking for an open, modular and affordable solution to displaying, tracking and fusing both primary and secondary radar video," added David Johnson. "As our solution is predominantly software-based, we are extremely competitive and we also offer optional source code licensing for extension, localisation and long term support, which means that customers are not locked into a black box solution."