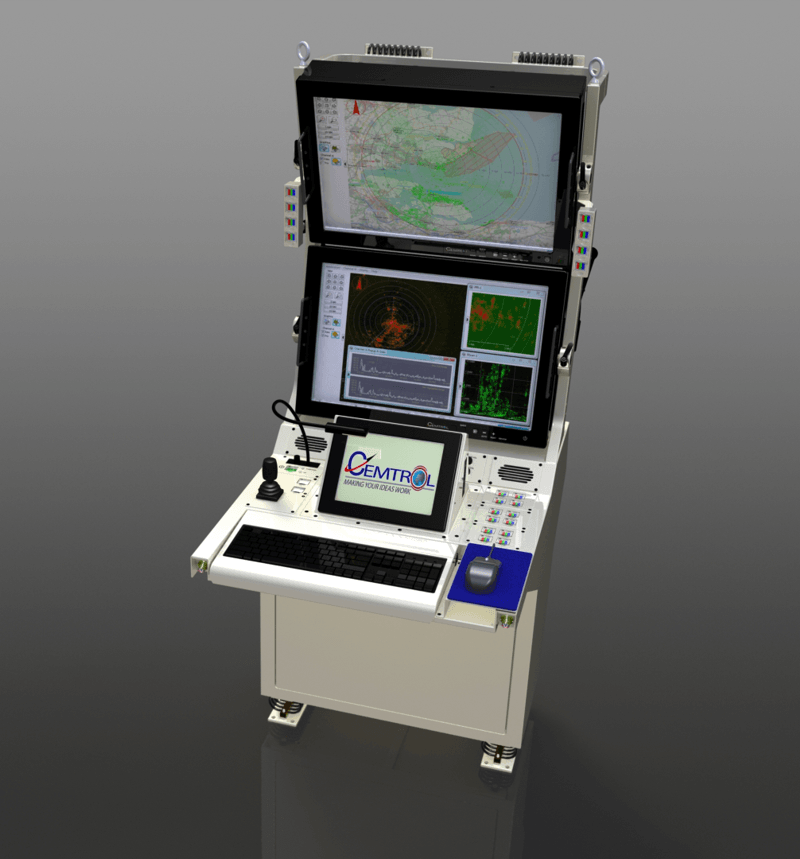 Cemtrol is using Cambridge Pixel's products in its Radar Display Console (RDC). The multi-function console is designed for use in many different applications including C4I, civil air and maritime traffic control applications and other installations. It includes two large monitors with optional touchscreen capability and a 10.4" multi-touch display.

Commenting for Cemtrol, Dror Schnitkes, CEO, said, "We selected Cambridge Pixel because of their unparalleled background and experience in all aspects of radar processing and display. They were able to provide customised training for the engineers developing our console software application alongside high-quality product documentation. In addition, the company provided responsive and detailed support during our integration activity, culminating in a successful demonstration to our most recent customer."

David Johnson, CEO of Cambridge Pixel, said, "We were delighted to work alongside Cemtrol to bring a radar capability to their console. They have benefited from the highly modular approach that characterises our software library, and were able to select exactly those components for radar processing and display that were necessary to implement their required features, with a clear route to adding extra functionality if future applications of the radar console demand it. Furthermore, the flexible design of our radar input card meant that Cemtrol could easily integrate it with their own radar azimuth interface hardware."

Cambridge Pixel's SPx software library also provides a rich array of methods for presenting multiple channels of primary radar video on the operator display. It allows the customer to mix multiple independent channels of scan-converted video with his own display layers, including maps and symbology, to create an advanced user interface where zooming and panning are synchronized across all layers. Multiple radar display formats, including plan position indicator (PPI), A-Scan and B-Scan, are fully supported.