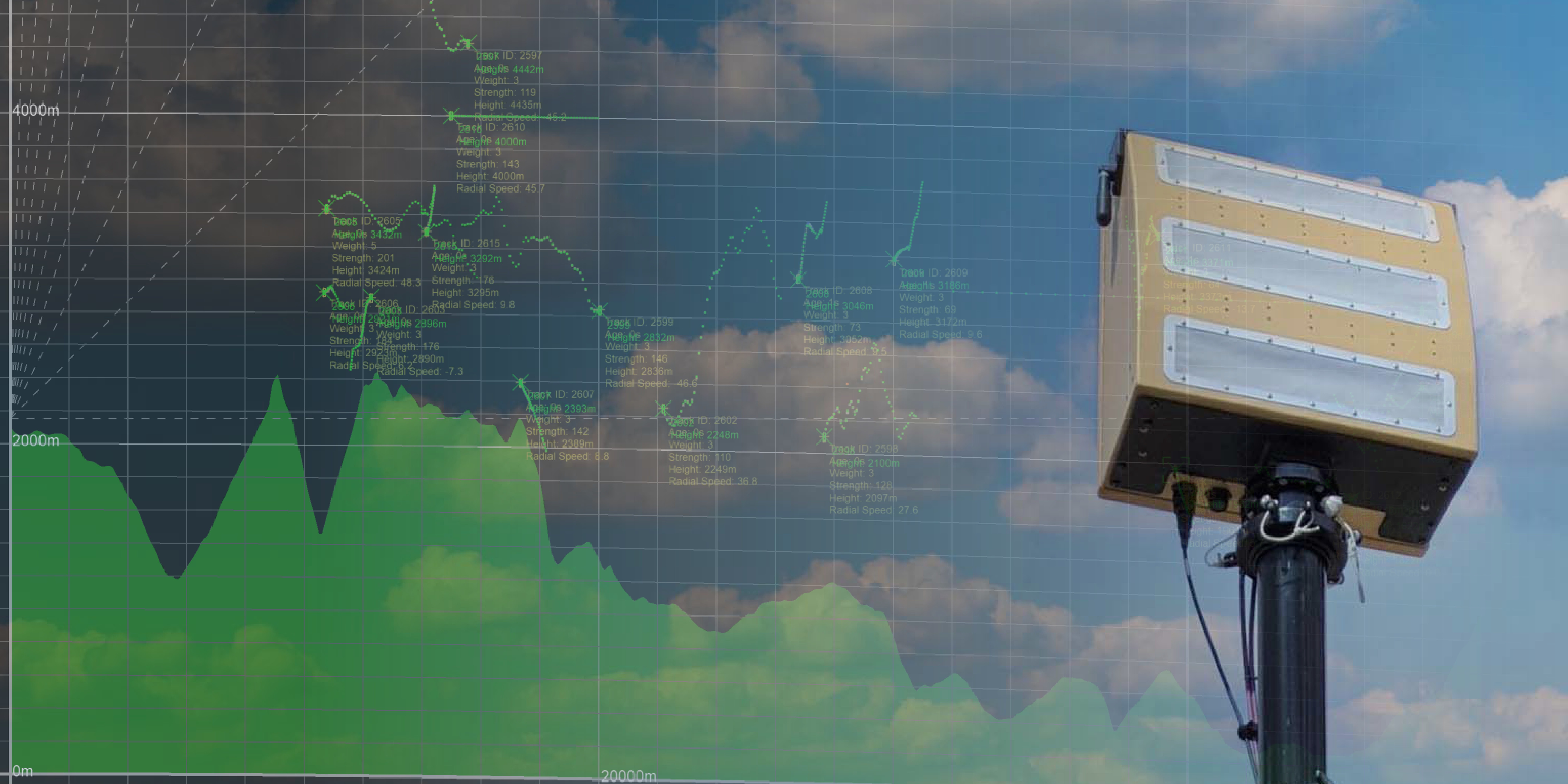 CAMBRIDGE, United Kingdom, March 24, 2022 - Cambridge Pixel, a developer of radar tracking, display, developer tools and recording sub-systems, has supplied its 3D tracking software to Blighter Surveillance Systems (www.blighter.com), the designer and manufacturer of electronic-scanning radars and surveillance solutions, for use with its innovative A800 3D multi-mode radar that performs air, ground and sea detection functions simultaneously.

Surveillance of critical infrastructures such as airports, borders, coasts, battlefields and other important assets is today more important than ever. With advancements in modern technologies, and the growing use of drones and USVs/ASVs, potential targets of interest that may pose a threat are becoming smaller, faster and more manoeuvrable. This means that using advanced tracking software with the latest solid-state radars is key to operational excellence in air defence and surface surveillance.

Cambridge Pixel’s new SPx Tracker-3D is a primary/IFF radar tracker, with automatic track initiation that takes in plots from the sensor to create and maintain tracks, which can be output in ASTERIX format for external display or subsequent fusion processing. The software is capable of tracking up to 4,000 targets, and allows users to configure target dynamics and heights appropriately, associating new plots with existing tracks, so that positions can be accurately updated using Kalman filters. This is essential to ensure that noise from the measurement and possible manoeuvres of the targets are taken into account, filtering to accommodate varying degrees of uncertainty in the measurement process.

SPx Tracker-3D reads terrain data at start-up to define the 3D space surrounding the radar sensor, assessing whether targets are likely to be lost because of the terrain. Using the built-in web server and a standard browser, operators are able to move the viewpoint in real-time to help inspect targets of special interest, enjoying visualisation of plots, tracks, terrain and the associated configuration data.

Blighter Surveillance Systems’ innovative A800 multi-mode radar (www.blighter.com/a800) provides plot detections in 3D, and, when used with Cambridge Pixel’s new tracker, height data can be used to discriminate between surface and airborne targets. This capability represents a significant step forward in the CUAS application area as it allows the sensitivity of the radar to be increased for enhanced detectability without an associated increase in false alarms.

Mark Radford, Co-Founder and CTO of Blighter Surveillance Systems, said: "We have been successfully using Cambridge Pixel’s SPx Server 2D tracker with our 2D radars for many years, and we are very pleased to be employing their new 3D tracker with our 3D radar. The combination of the two technologies provides a step change in capability, particularly in the multi-mode and Counter-UAS applications.”

David Johnson, CEO, Cambridge Pixel, said, "We are delighted to be working with Blighter Surveillance Systems with this newly-launched software. Our aim with this product is to provide radar manufacturers and integrators, like Blighter, with an elegant, flexible and powerful solution, capable of reliably tracking difficult targets in complex 3D environments."

Cambridge Pixel's modular radar technologies are used by customers in over 55 countries around the world, for air traffic control, security, surveillance, airborne radar applications, as well as naval and vessel traffic. Its systems have been implemented in mission-critical applications with companies such as BAE Systems, Lockheed Martin, Thales, L3 Harris, Raytheon, Northrop Grumman, Hensoldt, America’s Navy and others. With decades of experience each, our engineering team are highly-regarded experts in building award-winning sensor processing and display solutions for radar, as well as training and implementation support.

Watch this video for a preview of SPx Tracker-3D.

About Cambridge Pixel (www.cambridgepixel.com)
Cambridge Pixel is an employee-owned company, specialising in the development of sensor processing and display solutions including primary and secondary radar interfacing, processing and display components for military and commercial radar applications. It is a world-leading supplier of software-based radar tracking and scan conversion solutions through its modular SPx software, and HPx hardware product range. Based near Cambridge in the UK, the company operates worldwide through a network of agents and distributors.

About Blighter Surveillance Systems (www.blighter.com)
Blighter Surveillance Systems employs 40 people and is located near Cambridge, UK. Blighter designs and manufactures world-beating 2D and 3D electronic-scanning ground-based radars, which can accurately detect drones, people, vehicles and boats at large distances.Its radars are key sensors in surveillance and counter-drone applications and are used in more than 35 countries around the world, delivering 24/7 security protection along national borders and coastlines, at military bases, and to protect manoeuvre force missions when deployed on military land vehicles and trailers. Blighter’s radars also play a key role in guarding critical national infrastructure (CNI) sites such as airports, power plants and oil and gas facilities.