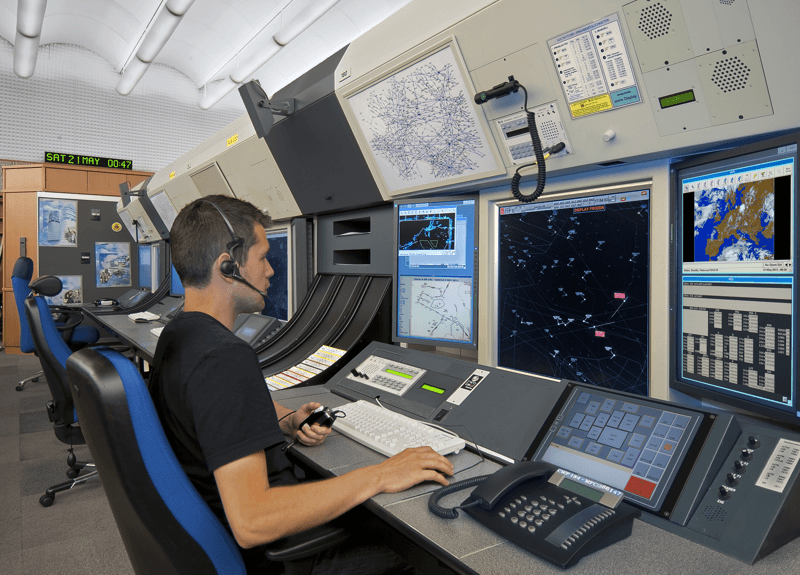 CAMBRIDGE, United Kingdom, May 21st, 2019 - Cambridge Pixel, a developer of radar display, tracking and recording sub-systems, has enhanced its multi-function real-time data recorder (RDR) to include audio data capture and playback. This will provide control centres monitoring air traffic or maritime vessels with an effective recording/replay solution for training and incident analysis.

The new audio interface for Cambridge Pixel's data recorder supports industry-standard audio capture and replay devices, supporting low-cost multi-channel audio record and replay. Audio may be received from a DirectShow device or as network RTP data containing PCM or MP3 payloads. Audio data may be replayed back onto the network or through the host PC's speaker/line out.

All data is recorded in a time-synchronised database to permit detailed review and visualisation of critical events. A significant event in the audio, for example, can easily be related to events in the radar or camera video, to cross-check what has happened.

In a typical application, multiple channels of audio data can be captured and synchronised with the contents of computer screens recorded at full resolution. Subsequent review of the audio can then bring up the relevant computer screens that operators were viewing to enable a full situational assessment to be made.

"What is unique about RDR as a data recorder is the flexibility to record raw data and high-level information. The system can be configured to record camera, audio and radar sensor data, but also the operator user interfaces that are presenting this information and the related meta data."

Cambridge Pixel's RDR data recorder is available as a software application or as a fully configured recording sub-system in a 19" rack-mount unit. RDR may be configured as a background server application for trials or for continuous 24/7 recording. Alternatively, it may be used with a user-interface for selective recording and replay of events of interest.