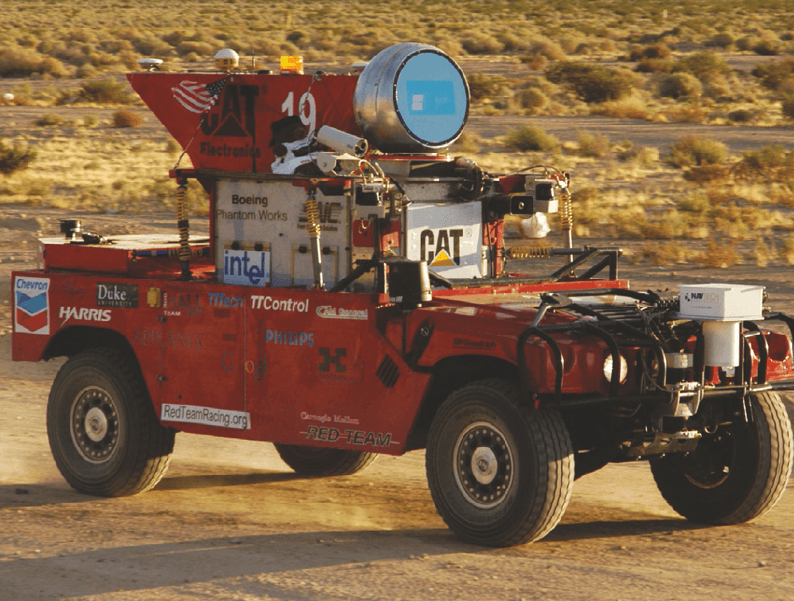 As part of the agreement, Cambridge Pixel is supplying its SPx radar tracking and display software for use in a number of specialist security and surveillance radar applications including situation awareness, perimeter security, highway monitoring and airport surface movement.

Engineers at Navtech Radar’s headquarters in Oxfordshire, England, wanted an open and highly flexible software-based radar tracking and display solution to replace its own system.

The company was keen to free up resources to focus its development effort on improving the functionality of its commercial millimetre radar sensing solutions, in particular the user interface of its AdvanceGuard™ and ClearWay™ products.

Philip Avery, co-founder and managing director of Navtech Radar, said: “Cambridge Pixel’s solution is in a class of its own.
This partnership gives us access to its SPx radar tracking and display software - and its engineering team’s extensive specialist expertise - without the burden of carrying the cost of development, maintenance and support in-house.

“Also, the SPx software is open, highly configurable and easy to customise which is useful given the many different application areas in which we work. And, having their software engineers as an extension of our own development team is important. To be able to call up, get a quick response and speak directly to someone who actually wrote the code for a particular module and discuss how we might go about customising it to fit a new application is invaluable - a rare commodity in today’s market.”

Cambridge Pixel is supplying Navtech Radar its SPx-based software modules for target tracking and its RadarView software for configuration and maintenance of the radar system.
The SPx target tracking software - which may be configured for detection and tracking of a wide range of potential targets including aircraft, trains, vehicles and personnel - receives video from the Navtech radars. Output from the tracker, in the form of track reports with filtered position, speed, heading and statistics, is then delivered into a custom control application across a network interface. For security applications, tracks may be presented on a situational awareness display with closed circuit TV data, for example.

Commenting on the partnership, Richard Warren, director of software, Cambridge Pixel, said: “We are delighted to be working in partnership with a company that is leading the way with millimetre wave radar and boasts so many world firsts.

Such partnerships really demonstrate the versatility of our solution and the value we add, as engineers, in what is a highly specialist field. Such partnerships also ensure that our software suite is constantly evolving to better meet our customers’ needs.”