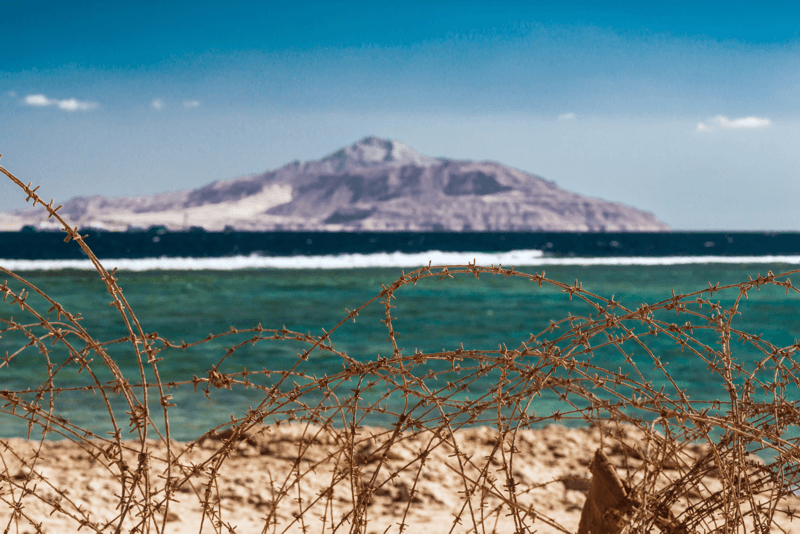 Cambridge Pixel's Video Security Display (VSD) system has been selected as part of a military mobile protection programme in the Middle East, integrating multiple sensors (radar and cameras) to provide comprehensive and effective monitoring for a border and maritime security application.

The project involves the supply of forty systems through Cambridge Pixel's Middle Eastern partner - Defense Integrated Solutions Security Systems (DISS). Each system is equipped with multiple sensor interface hardware and the VSD application software for deployment on a mobile platform.

The VSD system provides the operator with an intuitive full-screen graphical user interface (GUI) that presents multiple sensor windows to permit target tracking and aligning multiple sensors to the target to enhance awareness and quickly discern friendly targets from others.

Cambridge Pixel's application met all our requirements. VSD integrates data from multiple radars and cameras and comes with automatic radar slew-to-cue, target tracking and transponder technology built-in and so enables an operator to filter out authorised targets and thereby speed threat detection.”

The sensor-independent VSD software runs on a standard Windows PC and integrates and displays data from multiple radars and up to 16 daylight or thermal cameras. It also incorporates automatic radar slew-to-cue, radar tracking technology, track fusion as well as support for ship (AIS) and aircraft (ADS-B) transponders. For this project, an HPx-200 radar input card was used to digitise the analogue output from the radar.  Camera video is supplied to VSD as an RTSP stream over Ethernet, and control of the camera’s pan, tilt and zoom functions uses the camera’s network API.  The system is equipped with an AIS receiver to allow extra information from vessels equipped with AIS transponders to be displayed on the screen.  The system is also fitted with a GPS unit, supplying VSD with positional information and heading to allow accurate plotting of vessel positions on VSD’s map underlay. Please see diagram on next page.

David Johnson, CEO, Cambridge Pixel, said, “We are delighted that our Video Security Display software has been selected for this border and maritime security programme. The software has been designed to address a wide variety of security and monitoring requirements and will provide the end user with a highly flexible and powerful solution.”