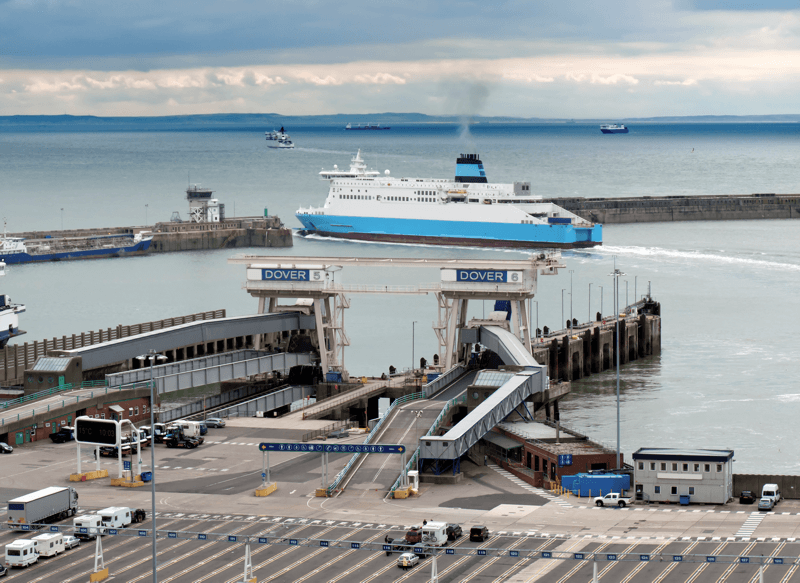 Cambridge Pixel (www.cambridgepixel.com), a developer of radar display, tracking and recording sub-systems, has supplied its radar video trackers and display technology to Marico Marine (www.marico.co.uk) as part of a major investment by the Port of Dover into safety systems at Europe's busiest ferry port.

Engineers at Marico Marine (Southampton, England) needed a low cost, open, software-based radar tracker for integration with its new vessel traffic service (VTS) system in Dover. It was important that the tracker worked seamlessly with a range of proprietary radars and delivered plot merging capability to combine multiple echoes from large ship reflections into single plots.

The software also needed to be highly configurable to support the tracking of small and large vessels at short and long range and to allow the suppression of radar returns and tracks from terrain and harbour artefacts, such as buoys, to minimise false alarms. Radar recording for training and incident analysis was also a prerequisite.

Martin Harvey, project engineer, Marico Marine, said: "Cambridge Pixel's radar tracker and display software exceeded all our requirements. The company's extensive experience of working with different radars, such as the Terma 2202 and Simrad Halo-6 for this project, has been a key factor in us getting the VTS system installed, configured and fully operational so quickly."

For the Port of Dover installation, Cambridge Pixel has provided its SPx Server for radar video tracking and distribution, and its SPx library for display of scan converted radar video. SPx Server interfaces to each of the radars using their proprietary network connections and accepts input from an AIS receiver so that primary and AIS tracks can be viewed together. SPx Server also provides high quality radar video pre-processing to optimise tracking performance.

Dover is Europe's busiest ferry port with 1,760 commercial shipping, 36,331 ferry and around 9,500 leisure craft movements passing through the port during 2017. The radar installation is designed to detect commercial and smaller private vessels at a significant distance from the port as well as monitoring the movement of vessels within the harbour.