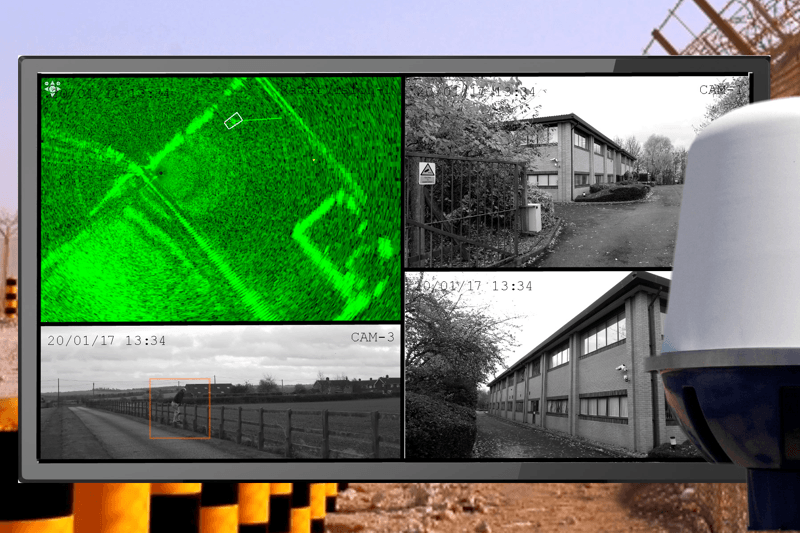 RadarVision allows high fidelity radar imagery to be added to a security display and viewed alongside data from traditional daylight and thermal cameras. The high-resolution radar image may be zoomed and panned with an on screen or physical joystick using the PELCO-D interface from the VMS.

RadarVision interfaces to radars at the level of video, plots or tracks and composes a picture of the radar information, optionally with maps underlaying the radar. The picture is then converted to a camera-like IP data stream for input to the VMS. This means that any VMS can easily interface to a radar and display and manipulate the radar picture.

David Johnson, CEO, Cambridge Pixel, commented, "High resolution radars are increasingly being incorporated into security solutions to provide enhanced situational awareness. However, incorporating radar data into a camera-centric VMS system has been a challenge for integrators in the past. With RadarVision, we have overcome this with a novel solution that makes the radar look and behave like a camera and thereby integrate easily with the VMS with minimal effort."

RadarVision interfaces to a wide range of security, maritime and specialist radars. It accepts radar video as either radar signals through an acquisition card, as ASTERIX CAT-240 network data or in proprietary formats. The radar data is then scan converted into a plan image and then output as a H.264 (RTSP packaged) network video stream that feeds directly into the VMS.

RadarVision is available as a software application or as a box level solution and provides a wide range of radar acquisition, processing and display options that incorporate Cambridge Pixel’s award-winning radar technology.